Been There, Done That. Alleluia!! 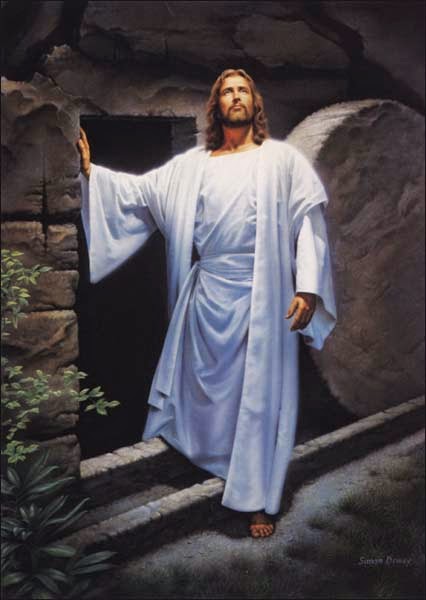 Interesting that this was posted to Drudge on Easter Sunday.
Why anyone would want to live forever on this earth, or even 150 years, is beyond me.
I love this life, and the people in it, but there is a MUCH better existence waiting for us at the end of this one.
They are spending millions looking for ways to live forever.
Christ died and rose again to show us the way to do that for free! Forever! No more pain, no more tears, no more worry.
All we have to do is follow Him. It's not easy, but it is simple.

Seated at the head of a table for 12 with a view of the city’s soaring skyline, Peter Thiel was deep in conversation with his guests, eclectic scientists whose research was considered radical, even heretical.
It was 2004 and Thiel had recently made a tidy fortune selling PayPal, which he co-founded, to eBay. He had spent what he wanted on himself — a posh penthouse suite at the Four Seasons Hotel and a silver Ferrari — and was now soliciting ideas to do good with his money.

The Human Upgrade:
Using their ideas and their billions, the visionaries who created Silicon Valley’s biggest technology firms are trying to transform the most complicated system in existence: the human body.
Illustration by Sébastien Thibault
Among the guests was Cynthia Kenyon, a molecular biologist and biogerontologist who had garnered attention for doubling the life span of a roundworm by disabling a single gene. Aubrey de Grey, a British computer scientist turned theoretician who prophesied that medical advances would stop aging.  And Larry Page, co-founder of an Internet search darling called Google that had big ideas to improve health through the terabytes of data it was collecting.
The chatter at the dinner party meandered from the value of chocolate in one’s diet to the toll of disease on the U.S. economy to the merits of uploading people’s memories to a computer versus cryofreezing their bodies. Yet the focus kept returning to one subject: Was death an inevitability — or a solvable problem? Read the rest HERE
Posted by Jennifer Merkel at 10:25 AM