A Week of Wonderful! 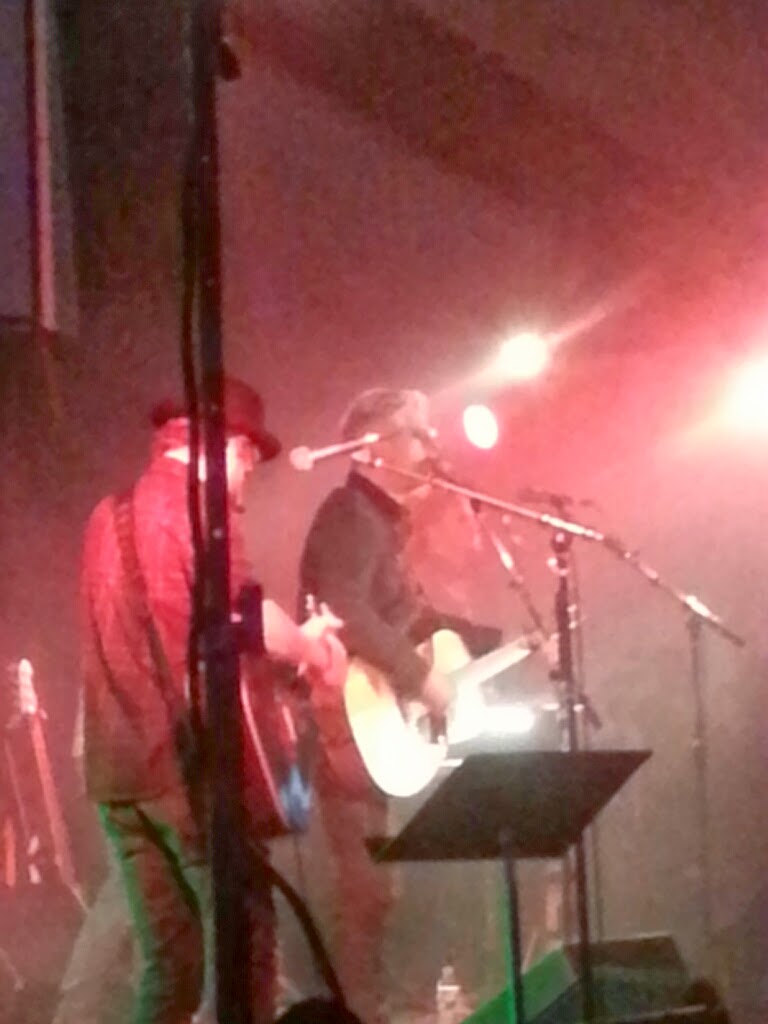 After a wonderful week in Texas with the Cookes, I made it home on Monday to jump into a new school week. I can't believe that only a week ago it was Sunday night in Texas and I was still packing!
I got home on Monday afternoon and we had dinner together again. The boys had worked very hard, under difficult circumstances, to keep up with school while I was gone, and they achieved admirably.
Monday evening I settled back into my routine. Tuesday we got back to school with a bit of snow falling outside, but this year that has really been par for the course. It's always snowing, or threatening to.
Wednesday was a full one. That's PE day for Paul, and we also have all the 12 Angry Men here for a rehearsal.
The guys in our group are doing the play, and it's going to be really good. I am loving hearing how it's coming along.
Right after rehearsal I took Brendan and Paul to piano, and Tim picked them up, which is a good system. That way I can get dinner.
Thursday was a fun day, well mostly.
We were able to take a lunch break and go ice skating, which was going so well, 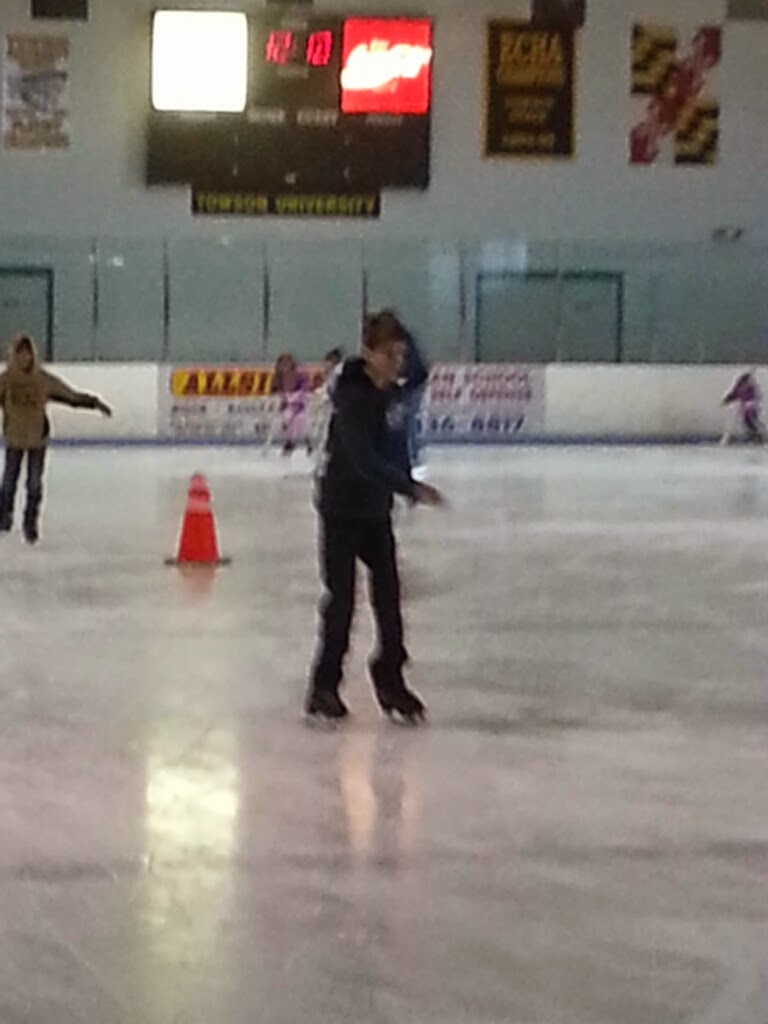 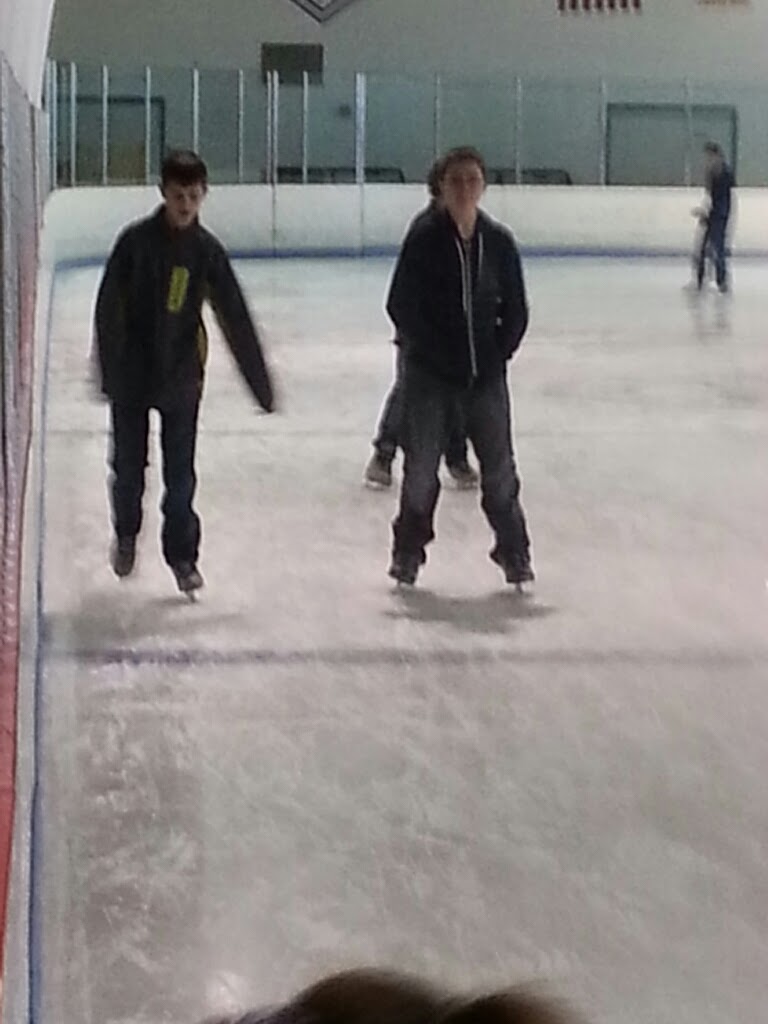 until Brendan fell and hurt his shoulder pretty bad. I was tempted to take him in for an x-ray, but it seemed to improve over the next few hours, so we have been watching it. He may still end up at the doctor, but he seems to be doing OK. He says we need to go more often so that that doesn't happen.

On Friday we went to co-op and then Paul went off to Shakespeare. He is playing the part of Capulet in "Romeo and Juliet". I am looking forward to this!
At 4:30 we had to eat dinner, so that we could start fasting for the 24 hour famine that we were participating in with the parish youth and Confirmation kids. There were 12 kids that did the whole fast.
What a success!!
We attended a local parish mission and we were able to listen to the wonderful Matt Maher and have adoration! 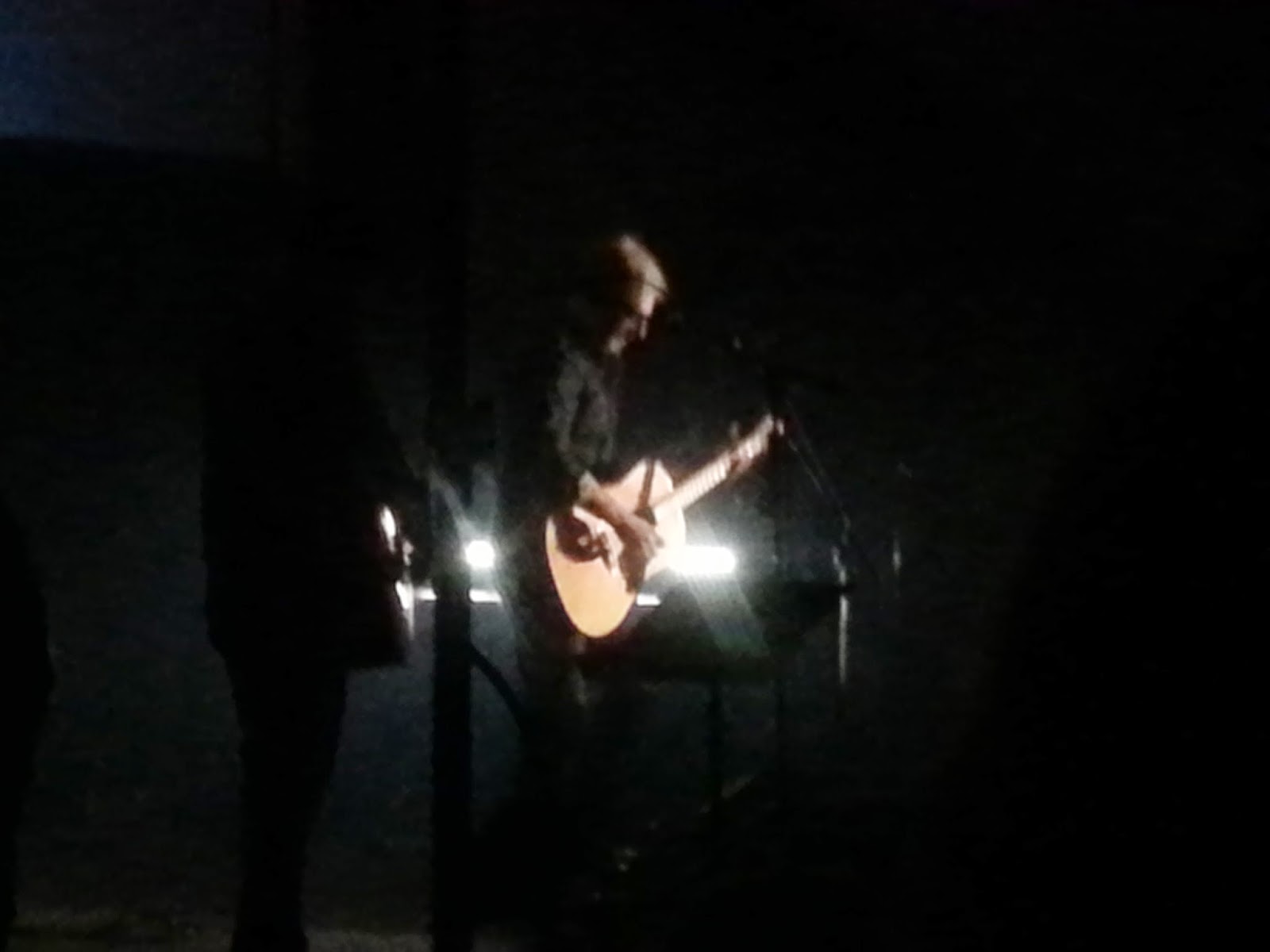 Talk about a fantastic experience!

Here I thought we were just going to listen to a concert, but we were able to spend time with the King of Kings, in person!

The next day the kids made 17 pans of chili, 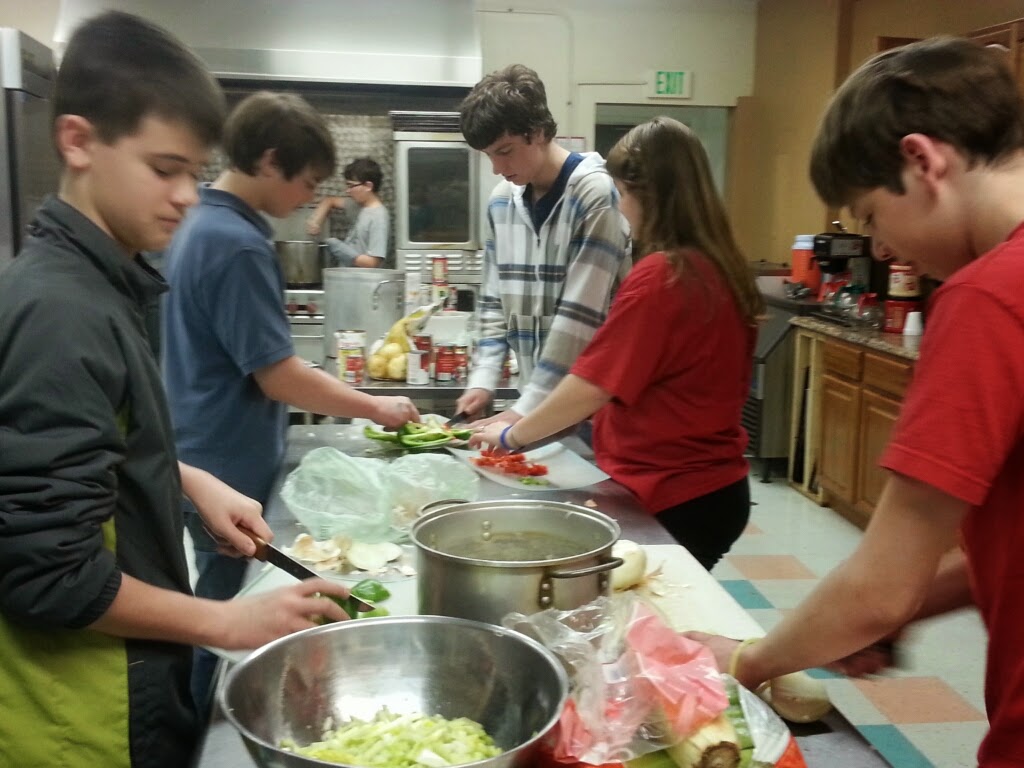 they had over $1100.00 in pledges, they collected over 180 pounds of canned goods in a neighborhood food drive, in the pouring rain. Friday night they slept on the floor of the school. They hardly complained at all! What an amazing group! 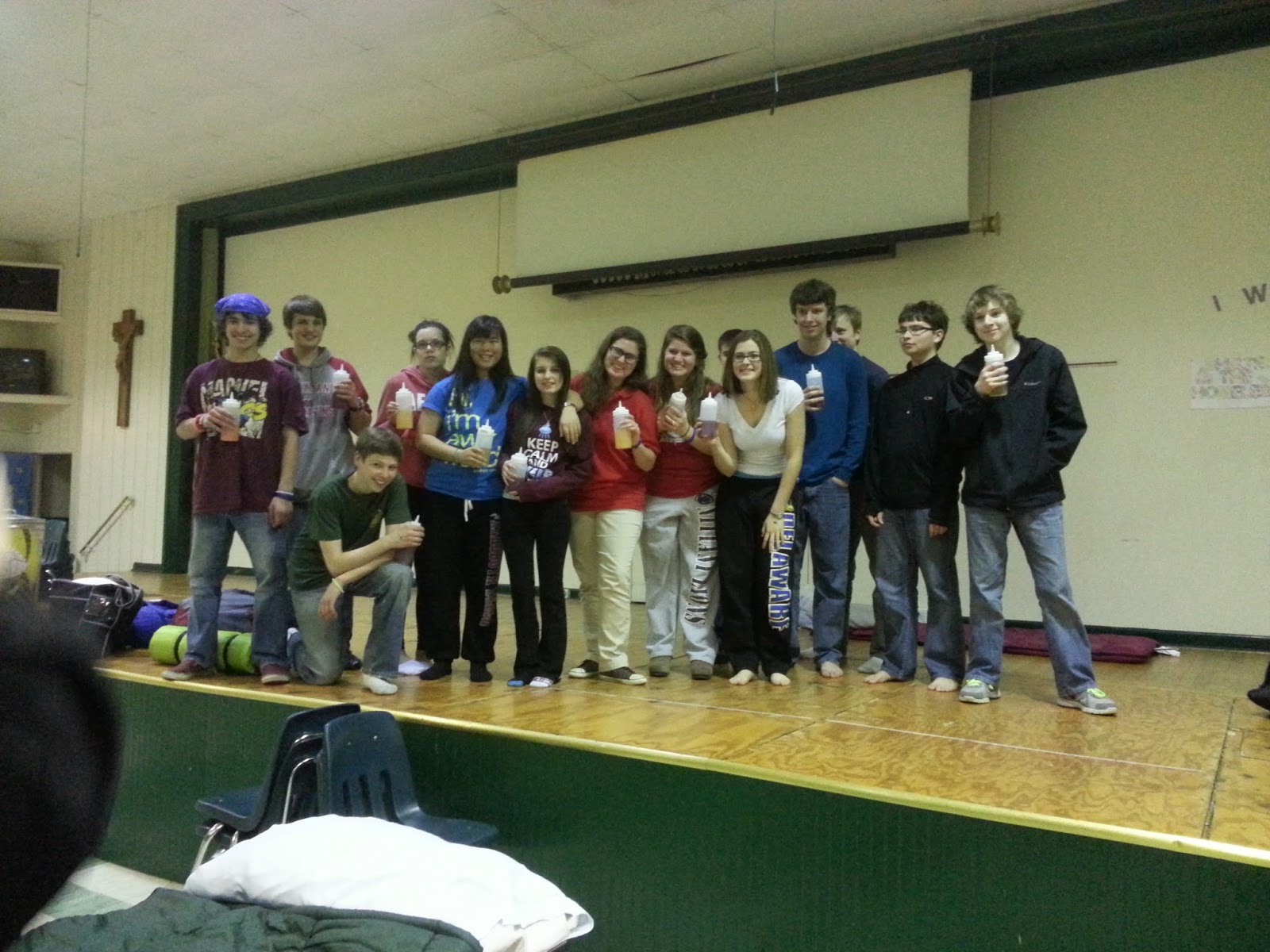 Posted by Jennifer Merkel at 10:58 PM