Hard to believe that we are already three days into March, and about halfway through Lent 2013.
We are going to have a new Pope, probably before Easter.
We are now within the month that will bring in Spring, and warmer weather. I am SO looking forward to that!

John and Brendan are starting the fundraising projects that they need to get to Camp Veritas this summer. 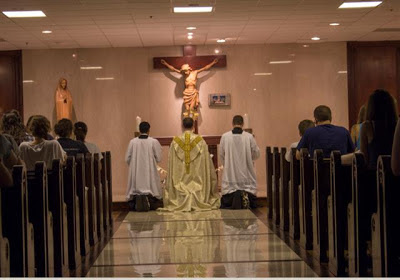 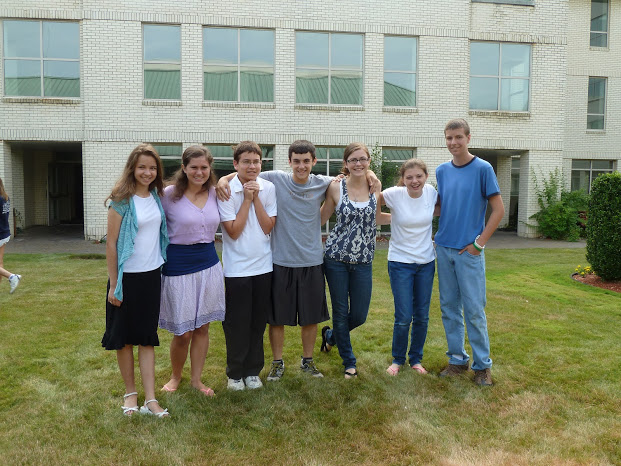 We are selling Chocolate crosses for Easter, within the parish, and we will be trying out some new online fundraisers to reach out to our friends and family online.
Veritas is just awesome. It is total immersion into the Faith, plus sports, and lots of time with friends. John felt like he grew in so many ways last year.
I am going to go along and chaperone. I am hopeful that one of these years we will be able to bring Veritas to Maryland. 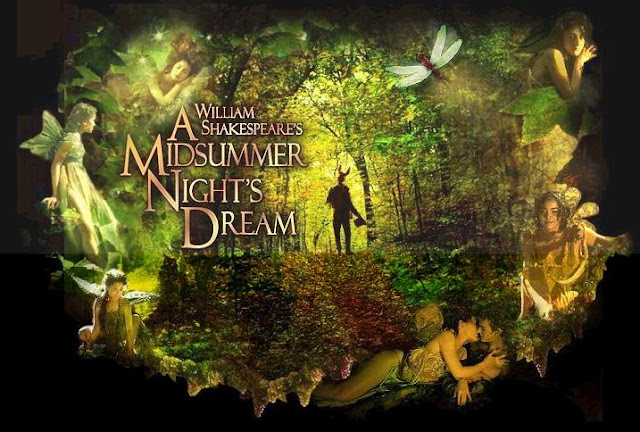 We are starting to work on this year's Shakespeare production "A Midsummer Night's Dream" in earnest.
John and Paul both have major roles, and Brendan has a bigger role than he wanted.
John and Maria Hoppel are sharing the character of Puck, a mischievous fairy, in the High School production. Paul is Lysander, one of the male leads, and Brendan is Snug, a minor character, in the elementary version.
I will be working on costumes, again, for the High School production. The kids are deciding on the themes that they want for costumes.

John's robotics team finished their season at the state competition. They had a good year, for a rookie team.
John learned a lot, and I think that between robotics, and the engineering class that he is taking, he is getting some really great Science this year!

The boys are all taking Karate, and Paul has really taken to it.
They are ready to start sparring, and Paul will be able to test for a belt very soon.
Brendan is starting to do more things with the Youth group at the parish, and it sounds like he may be making his Confirmation next year instead of the year after. That would be so great for him! He will go to Veritas this summer and then will start going to all the same youth conferences that John has gone to.

So that's a little of what we are doing around here.
I have to sit down and read a few chapters of "David Copperfield" so that I can create a study guide for class.


Posted by Jennifer Merkel at 2:37 PM