I would have to say, was a success. 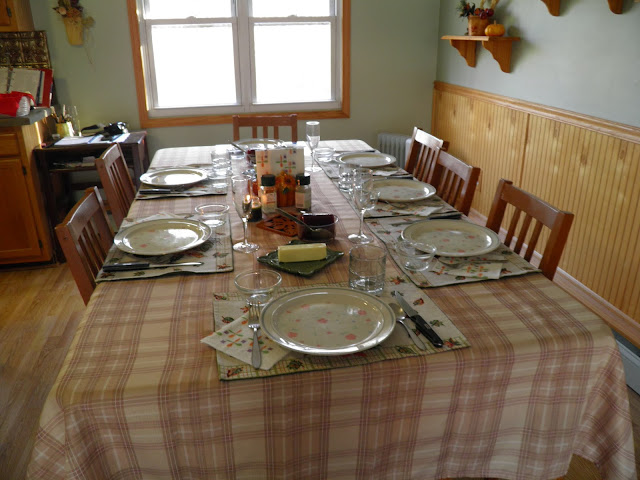 We had a quiet day, and I was able to really enjoy cooking a nice dinner.
It was really fun! 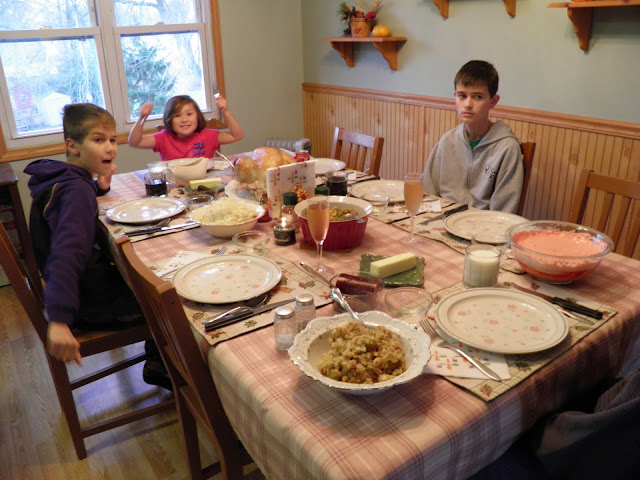 Yesterday was pie day. I made an apple and a pumpkin. 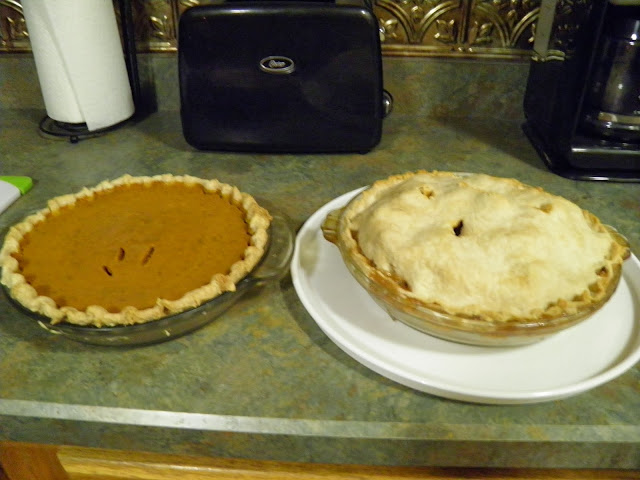 The turkey that I got this year was a Butterball, and it weighed about 15 pounds. 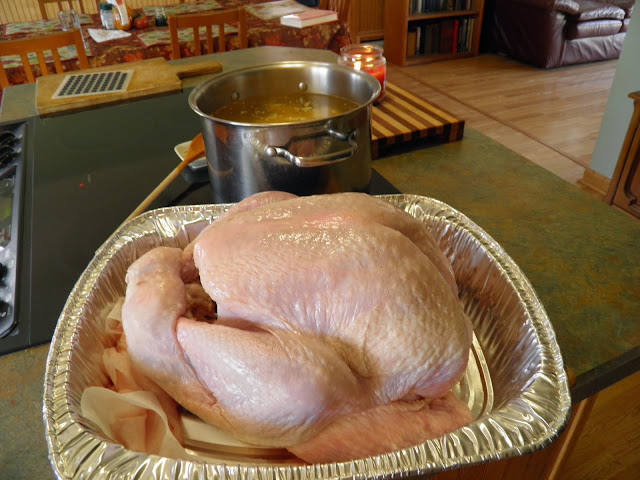 Last night I pulled the turkey out of the tub that it had been thawing in, let it dry a bit and then put it in the roasting pan, covered in Saran wrap, to keep it from drying out. This morning I flipped it breast side down,so that the juices could get into the breast meat.
About an hour before I put it in the oven I took it out of the fridge to let it get closer to room temperature.
I decided to use a turkey sized roasting bag this year. I am really glad that I did. I stuffed it with celery, and an onion, cut in quarters. I used olive oil and salt and pepper all over it. I sealed up the bag and used the digital thermometer with the correct temperature set to alarm.
It cooked for about 3 1/2 hours, and then when it came out, I let it sit for the full 15 minutes before I started carving it. NOW I know why that is so important. 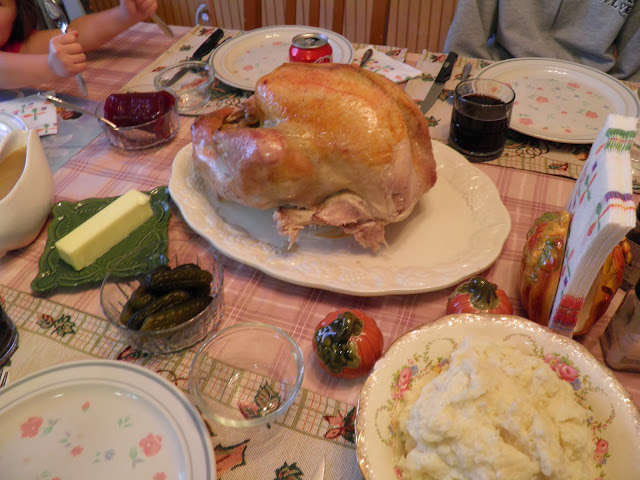 We carved it right onto the plates, and it was SO juicy!! I was amazed.

The other big discovery was the new way that I did the mashed potatoes.
I used this recipe Slow Cooker Mashed Potatoes 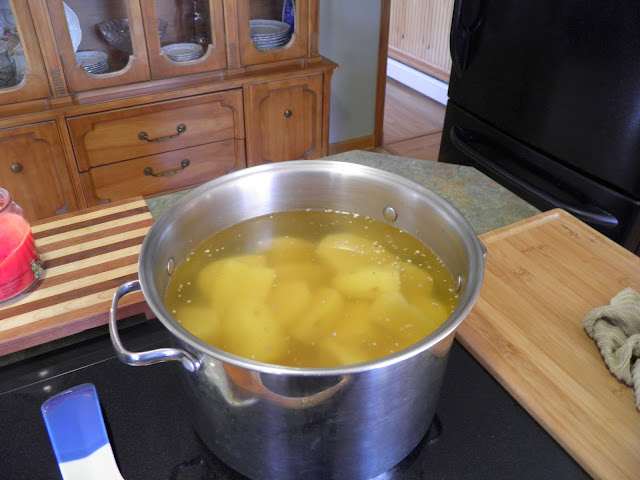 These were so tasty, and the crazy rush of getting potatoes mashed and ready for the table, while carving the turkey and getting everybody seated, is a thing of the past.
I had the potatoes cooked, mashed, seasoned and ready to eat, by noon! At dinner time they were nice and hot, and so were the seconds. All we had to do was scoop them out of the crock pot.

All the sides were things that we eat every year, as tradition.
We had the green beans with bacon and onion. Now, however, you can get bacon pieces pre-cut and pre-cooked, and french fried onions add a really good flavor.

I made the Jello this morning and bought some great rolls. 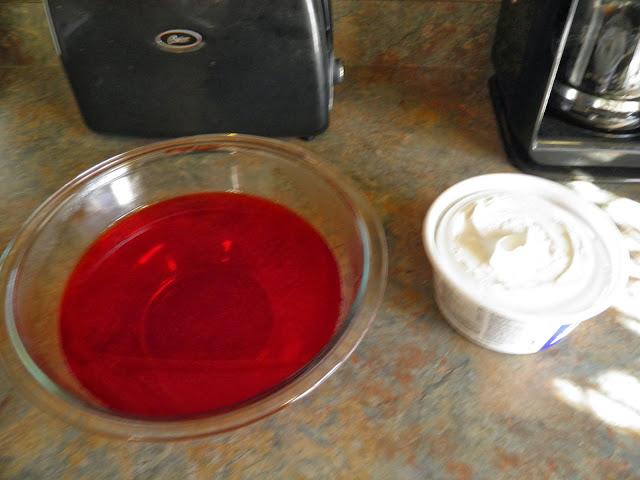 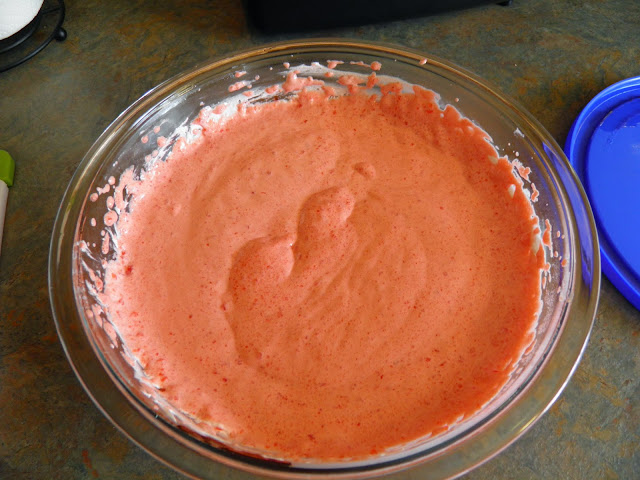 Tim contributed the White Zinfandel, which was really good with the Turkey. 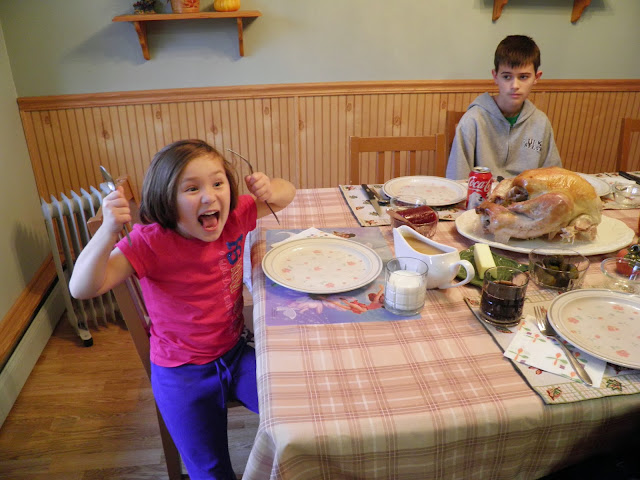 The pies were both great!
Not every Thanksgiving dinner comes together well.
I have had dry turkeys, cold potatoes, and pies that have flopped.
No matter what though, the best part of Thanksgiving is sitting down with the family and GIVING THANKS! We are so blest!

Posted by Jennifer Merkel at 8:19 PM