Yesterday was Independence Day, and we certainly celebrated!

We got the day going early, and I spent the morning making a Chocolate Torte for a party that we were invited to.

The weather was a little iffy in the morning, so we didn't go up to the pool, but John, Nina and Lilly did, and they were there all day!
They had a great time swimming and visiting with friends.

Tim, Brendan, Paul and I went to the cookout. It was hosted by Sharon Wilcoxin, one of Tim's good friends from work. Several of the other folks from the office were there, and it was so nice to catch up!
Sharon has a pool, so Brendan and Paul were able to swim all afternoon after all! We left the party around 5:00, to come home to get ready for the Ironbirds 4th of July game. It was a great game, and they actually won! Again! This is the second year that we have gone for the fireworks and had the added bonus of a win. They earned their celebration for sure.
The Fireworks afterwards were wonderful, as always, and it was fun to have it on the actual holiday.

Now we have the whole weekend ahead of us! Looking forward to a nice time to relax. 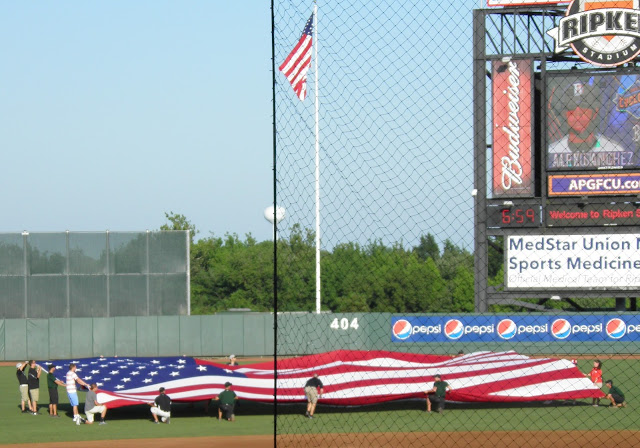 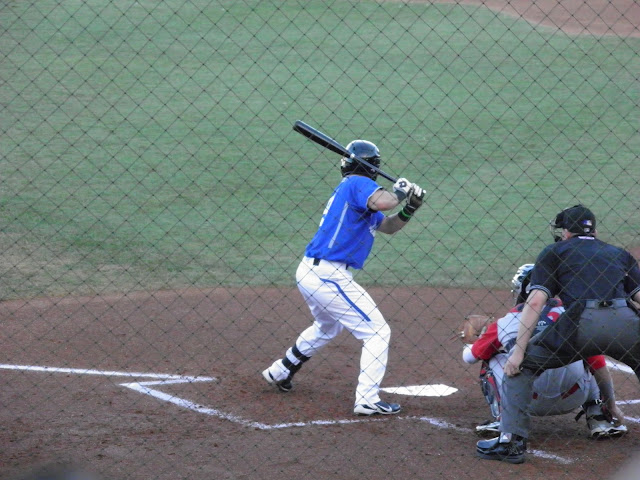 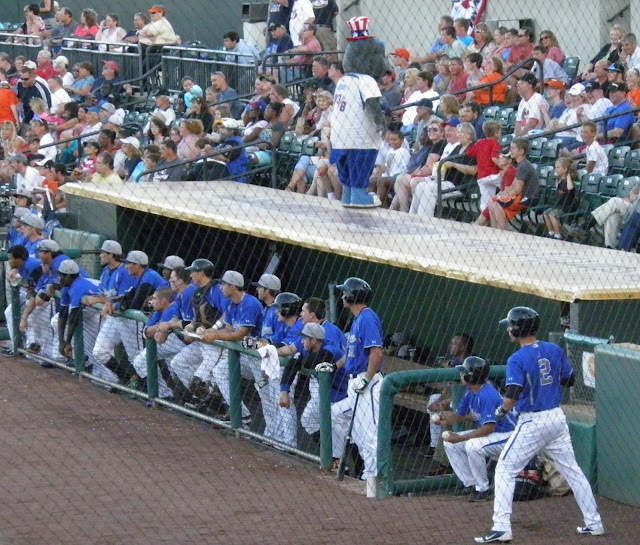 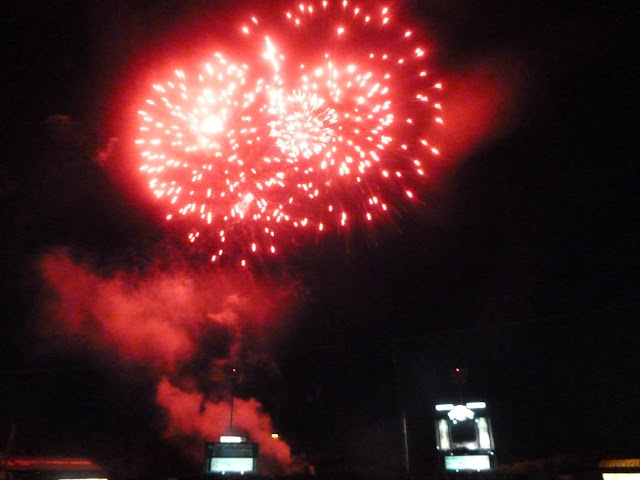 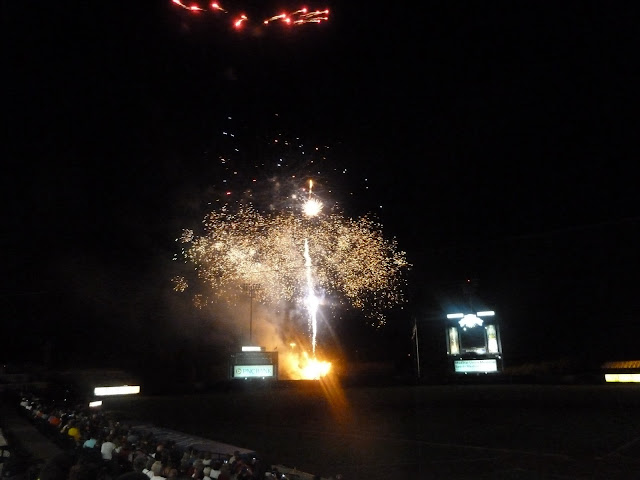 Posted by Jennifer Merkel at 8:36 PM