For two days there has been this big buildup.

A Nor'easter! A foot of snow! The Mid-Atlantic buried! And it may well be, but right now it is seriously under-performing, as Justin Berk would say. We have a few flurries here and there, but it's definitely not the blizzard that was called for.

I will, of course, be taking pictures as the day goes on, but it started with this: 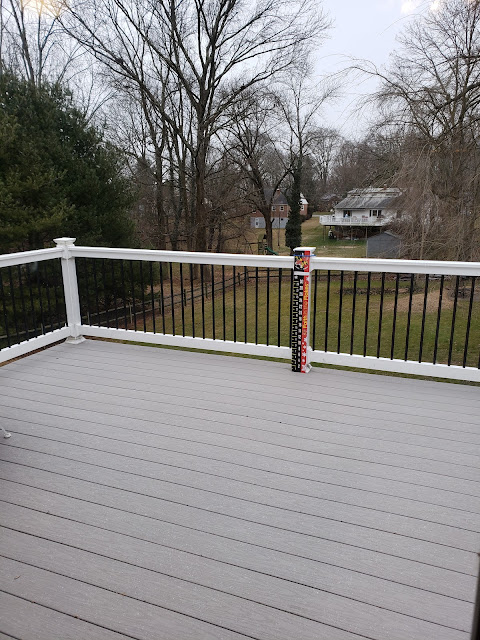 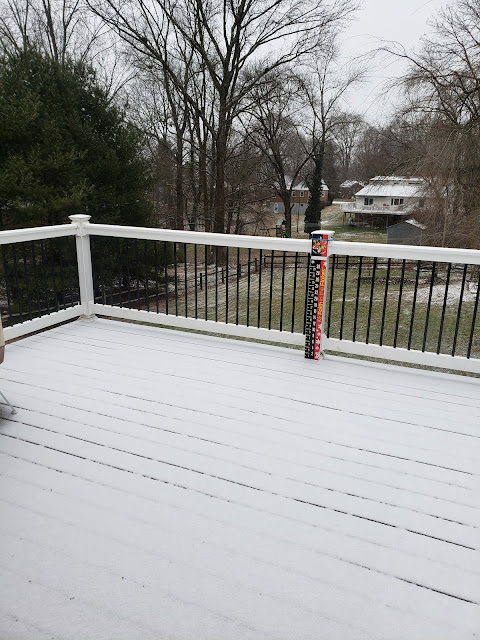 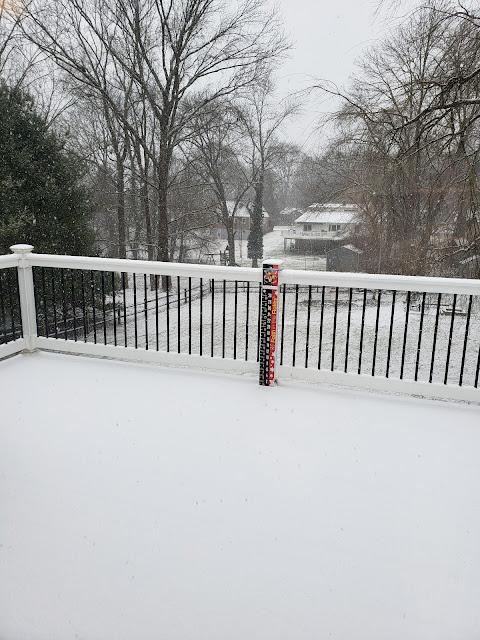 We'll see where this ends up!

And we came out with around 4 inches.
It's not a huge storm, but it's also not a huge dig out. Just enough to be pretty, but still be gone by the end of the week!

Posted by Jennifer Merkel at 1:58 PM