Yes, It's Really a Monday

Wow. This was an expensive Monday....

So last weekend we had an issue with the boiler. It was stopping and Tim had to babysit it just to keep it going. This is not OK when it's 30 degrees out. He arranged for someone to come and look at it today.

Now, according to this guy, the work that was done by the company that serviced it in December was all wrong and he spent ALL day setting it to rights. Almost $1K later he says we are all good...except the boys rooms aren't heating up. Hmmm....Well if this doesn't fix itself by tomorrow... The other company is, of course, not answering the phone, in fact they are gone. Can't get that money back...Oh well, it's only money, right? 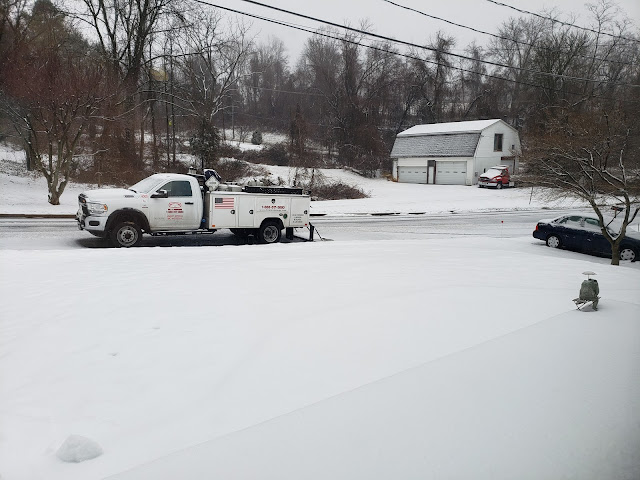 Also it snowed again. Blah. I hope that tomorrow is as warm as they say it's going to be, and that we don't go back into deep freeze in March, as we often do. I am ready for spring. 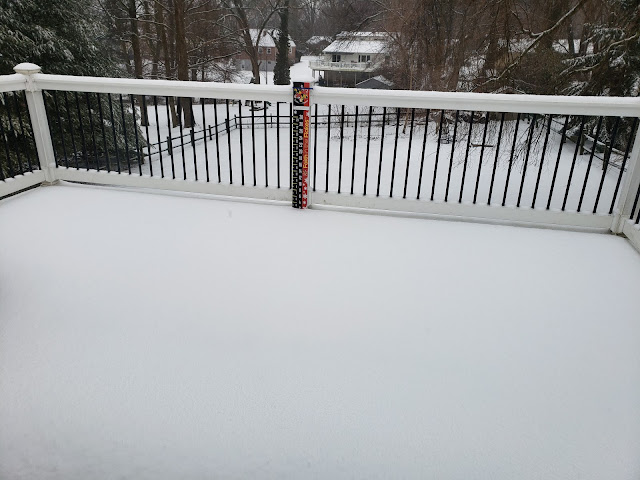 Poor Maggie is sure slowing down. She has been having a really tough time lately. I feel so bad for her, but I don't know that I have any solutions. We are just trying to keep her comfortable. 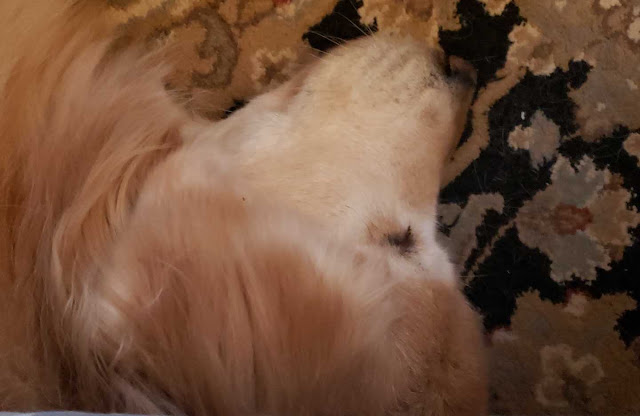 We had leftovers for dinner. I am so tired. Last night Brendan was working on a paper and we were up until midnight. I didn't get up at 5:30, needless to say. I think Jesus understands. I gave up an hour of sleep last night instead. At least I got to mass, and I did get my walk eventually. Heading to bed soon though.

Posted by Jennifer Merkel at 9:32 PM