Well, today is a big day for football fans, of which I am one.

It's a rather historic day in the NFL for several reasons. First, with the way Covid has ravaged all that is normal in this country, the fact that there is a Superbowl at all is pretty amazing! Another amazing thing is that the two quarterbacks are a bit historic themselves. Patrick Mahomes is a young quarterback, only 24, but he led the Chief's to the Superbowl last year, and now here they are again. He is a joy to watch, unless he is playing Lamar Jackson. The other QB is on the other end of the age spectrum. Tom Brady, 43, isn't everyone's favorite, but he has a pretty steller career and you really can't ignore that. He has WON the Superbowl six times....So, like him or not, he's a force to be reckoned with.

Oh yeah, and it's snowing again, but it's really not much of an imposition this time. Just a slushy mess. 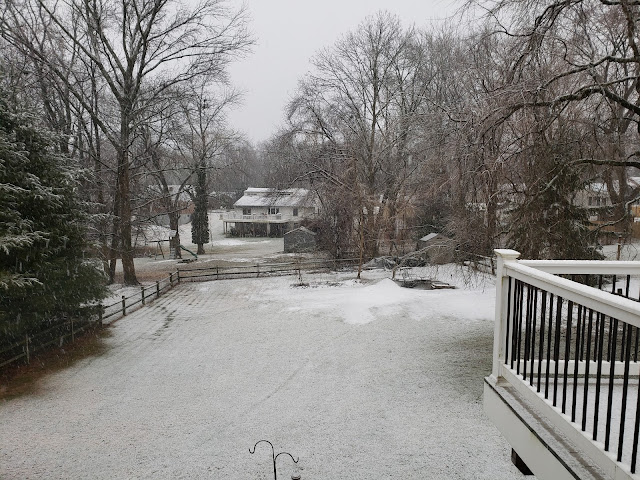 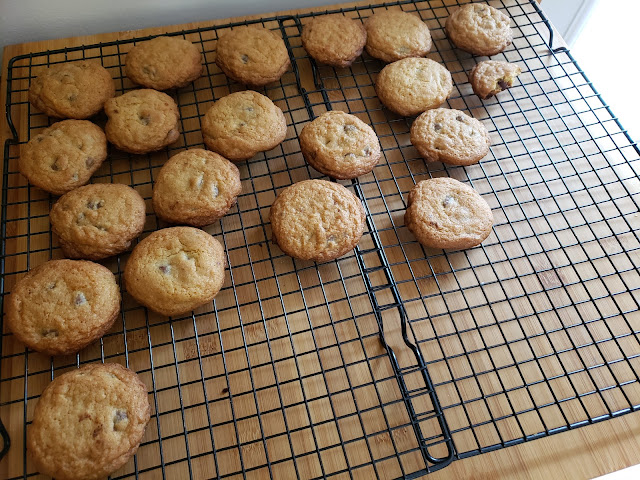 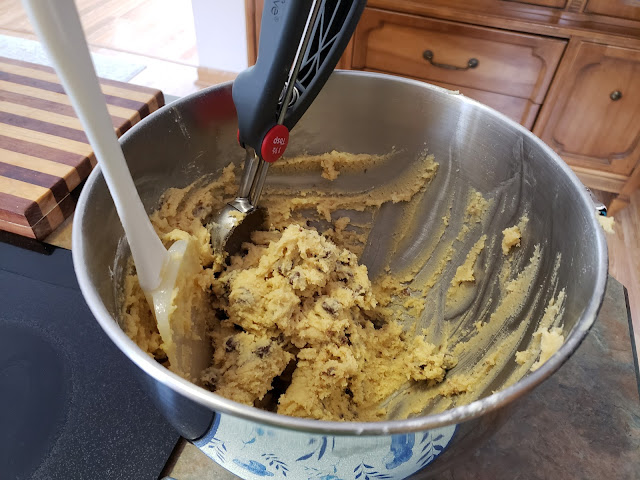 We also received these fine fellows from a good friend, Fr Roy Pollard. They make a definite Havre de Grace statement in the front room. 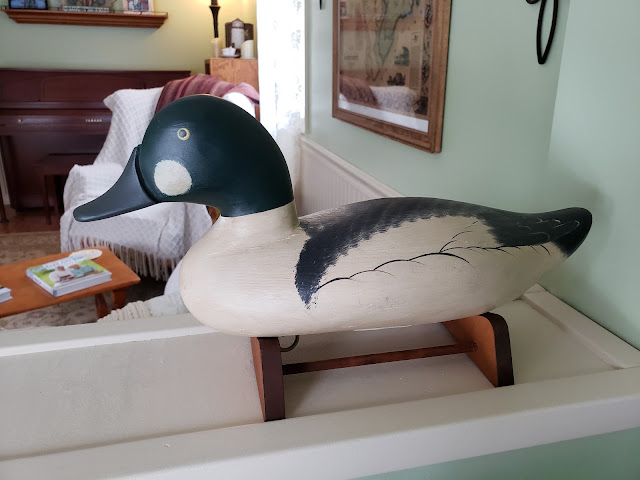 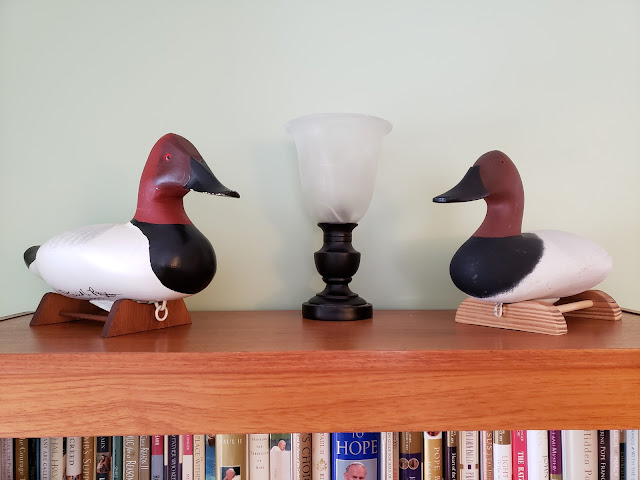 We are ordering from Lin's Hibachi for dinner. Paul is on his way home from Ohio, where he was unable to ski, but it sounds like he had a good time anyway. At least he can see the last half of the game!

Posted by Jennifer Merkel at 5:41 PM